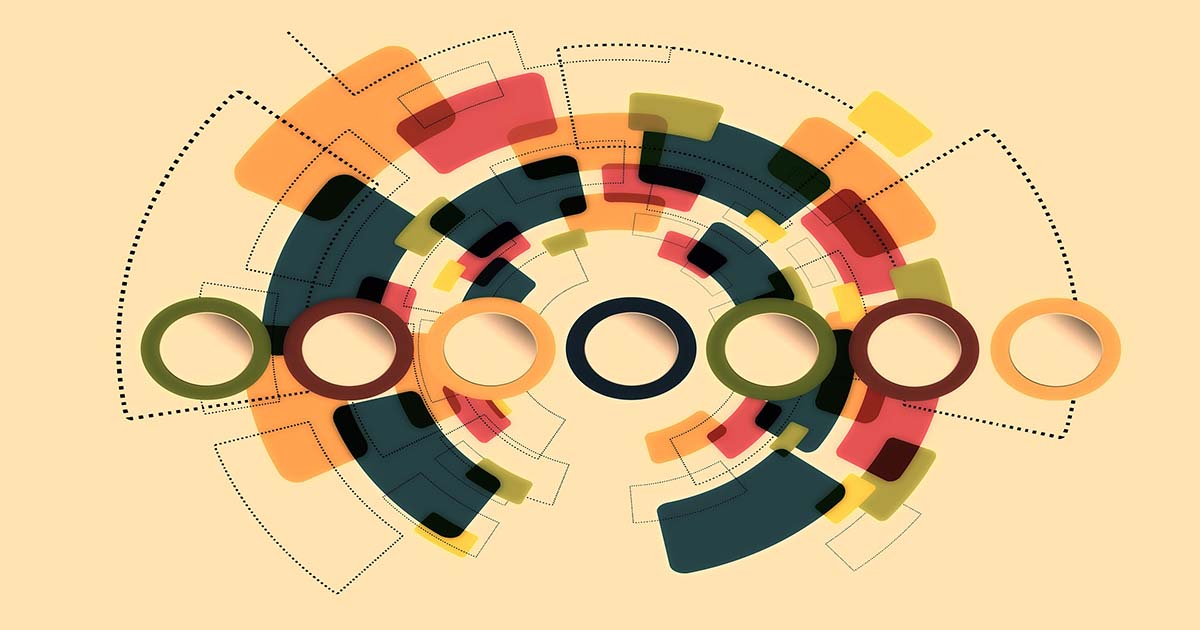 Will Infographics Be An Effective Form of Link Building in 2021?

Infographics have picked up a lot of steam in the past two or three years. They exploded across the Internet as a way to display information in an interesting visual way. Virtually anything can be made into an infographic, from comic illustrations and tutorials to population statistics and web traffic. They have proven their effectiveness as link bait and have become useful tools for SEO professionals. With their growing popularity, how will they fare in 2021?

The Rise of Infographics

Infographics, as we know them today, are a relatively new invention, but the core concept has existed for thousands of years. The core idea (coupling dense data with vibrant imagery to make it easier to digest) has been seen as early as 10,000 years ago in Native American carvings. While carvings and ancient artwork stretch the definition somewhat, more recent examples can be seen everywhere around us. Invented in the early 1800s, bar graphs and pie charts are some of the earliest modern examples of informational graphics.

Bar graphs and pie charts may have been novel and powerful in the 1800s, but today they lack the power necessary to compel an audience. In fact, many people find their eyes glazing over when such mundane charts appear, scrolling past them without absorbing the information they represent. Something more powerful was necessary. Enter the modern infographic.

Modern infographics take the power of compressed visual information and update it for the digital, globally-connected world of the Internet. Pie charts worked well for their time because they were simple. They were easy to create and easy to interpret. They revolutionized the way data was distributed in a business setting. Infographics today do the same thing in a much more interesting way.

Current infographics run a wide range of styles. Some of them operate with colorful characters, telling a story from top to bottom. Some of them are single images that take a basic type of information — population density, the strengths and paths of tornadoes, the combined carbon emissions of New York — and convert that information into an art project. Some of the most interesting infographics to date can be found at Science Friday, to see what falls into that category.

Infographics take advantage of the infinite space, color and variety available on the Internet. They aren’t restricted by the cost of printing or manufacturing portfolios. They are also the new hot style of information delivery.

The problem with (and popularity of) infographics comes from their creation. It takes a skilled graphic designer with deep knowledge of data analysis and presentation to create a high-quality infographic. Such individuals, or even teams composed of data managers and artists, are surprisingly rare. There are thousands of infographics online, but only a subset of hundreds reaches the top tier of viral saturation. Nevertheless, infographics, even on a limited scale, have proven to be very effective.

A Decline in Link Power

The problem with infographics is the amount of skill it requires to create one. However, a number of tools are becoming available to assist with this problem. Tools such as Visual.ly offer robust infographic creation without the need for a dedicated artist. Of course, this has both benefits and drawbacks.

On one hand, easily available infographic creation tools make it a simple process for businesses to create imagery that suits their needs. Data across the Internet is finding homes in colorful diagrams, storytelling layouts and cited images. This kind of data proliferation is explosively compelling. Audiences love the easy to digest images. Bright colors and simple images are attractive to customers, who then explore the host site further. Infographics work undeniably well, and they are one of the fastest growing forms of content marketing available.

Like the bar graphs and pie charts of old, infographics are having their day in the sun. Over the next few years, the Internet will reach a sort of saturation point. There is already some evidence to support the idea that infographics are not as powerful as they once were. They are good business tools for now, but they will slacken off rather quickly as Internet users grow tired of finding them around every corner.

Infographics have one more significant drawback when used improperly. They are, at their most basic, images. Images, unlike text, are not easily indexed by the major search engines. There are tags and captions hidden in code that help with this, but for the most part, content on an infographic does nothing for a search engine. Used properly, in conjunction with other forms of SEO, they are powerful. Used improperly, without caption or keyword, they lack the power of a well-formulated piece of text, and could even hurt SEO.

A quote from Matt Cutts:

“I would not be surprised if at some point in the future we did not start to discount these infographic-type links to a degree. The link is often embedded in the infographic in a way that people don’t realize, vs. a true endorsement of your site.”

Infographics will not die. They will evolve as the needs of businesses and consumers change. After all, they are themselves an evolution of the graphical chart, which is an evolution of art and language itself. Both the idea of graphical depictions of information and the concept of the infographic will remain staples of digital communication for decades to come.

Infographics, as we know them today, will continue to rise in popularity for another year or two, at most. As with any form of content marketing, the barrier to entry is what keeps it powerful. Link directories worked for a while until automated directory submissions came about. Infographics have worked well for several years, but automatic tools like Visual.ly remove that barrier to entry. They become easier to make, and consequently, hold less impact.

Will they die in 2022? Probably not. Chances are good that infographics will continue to maintain their place as content marketing and link-building tools for the next year. In the coming half-decade, however, things are looking grim for the colorful graphics.

Infographics, as they exist today, will follow two tracks. Some companies will continue to make and push the current style of infographics. These, like directories and bar graphs before them, will have niche uses. They will work, but they won’t enjoy the natural success they currently bring in. Businesses using these current-style graphics will find they must work harder and harder to keep them at peak efficiency.

The other type of business looks toward the future and follows the trends. Whatever evolutionary track they take, these businesses will follow. They will be more difficult to make, but they will be more naturally compelling than the stale current infographics. Such is the way of ever-evolving technology and communications.

An effective link-building strategy in 2021

Yes, infographics will remain an effective link-building strategy in 2021. In the future, the 2021-2022 years will likely be seen as the golden years for infographics, after which they will sharply decline. They will never completely die; rather, they will evolve into something new, something organic and powerful for further content marketing. 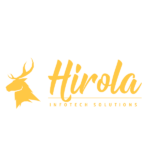 My name is Jennifer, I am working as a digital marketing executive. I create content for social media platforms and write different kinds of blogs. I love to write engaging stories and blogs.

This author does not have any more posts. 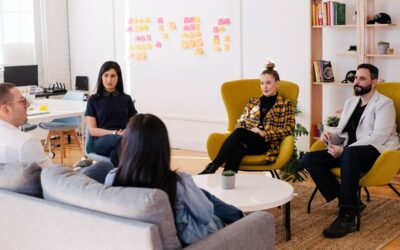 Let's dive deep to find the biggest digital marketing agencies in Chennai! Digital marketing can be a major key to running a successful business in the modern world. However, the field is extensive, covering a huge range of approaches, strategies, and services. The...